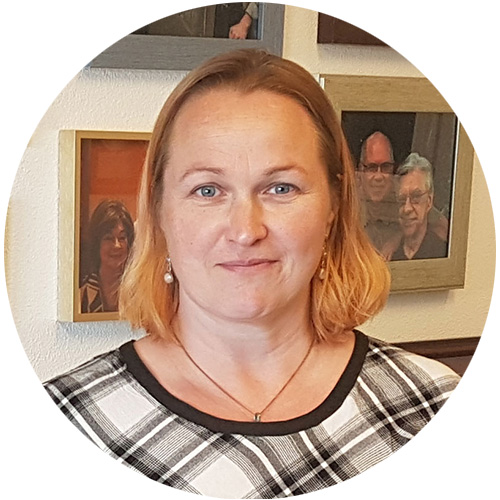 Jana Rogge is a German remote viewer, author, RV researcher and graphic designer. She started as an artist, then studied visual communication at the Bauhaus University Weimar and graduated with a diplom in graphic design (2001). Her thesis subject was the investigation of hypertext-based research methods in application of Ludwig Wittgenstein’s written legacy. After graduation, she received an invitation from the Ludwig Wittgenstein Archive in Cambridge to do her PhD there. She declined the invitation, however, because at that time she had already been running an advertising agency in Weimar for several years and wanted to focus on graphic design work. She still works in graphic design and manages a communications and design agency and two publishing houses. For many years she held a teaching position at the Bauhaus University in Weimar, teaching the fundamentals of visual design and perception theory.

Prepared by around ten years of personal experience with non-local perception, Jana came across Remote Viewing in 2019, and since then got training in TRV and CRV from several sources, such as Manfred Jelinski, David Morehouse, Gunther Rattay and Paul H. Smith. 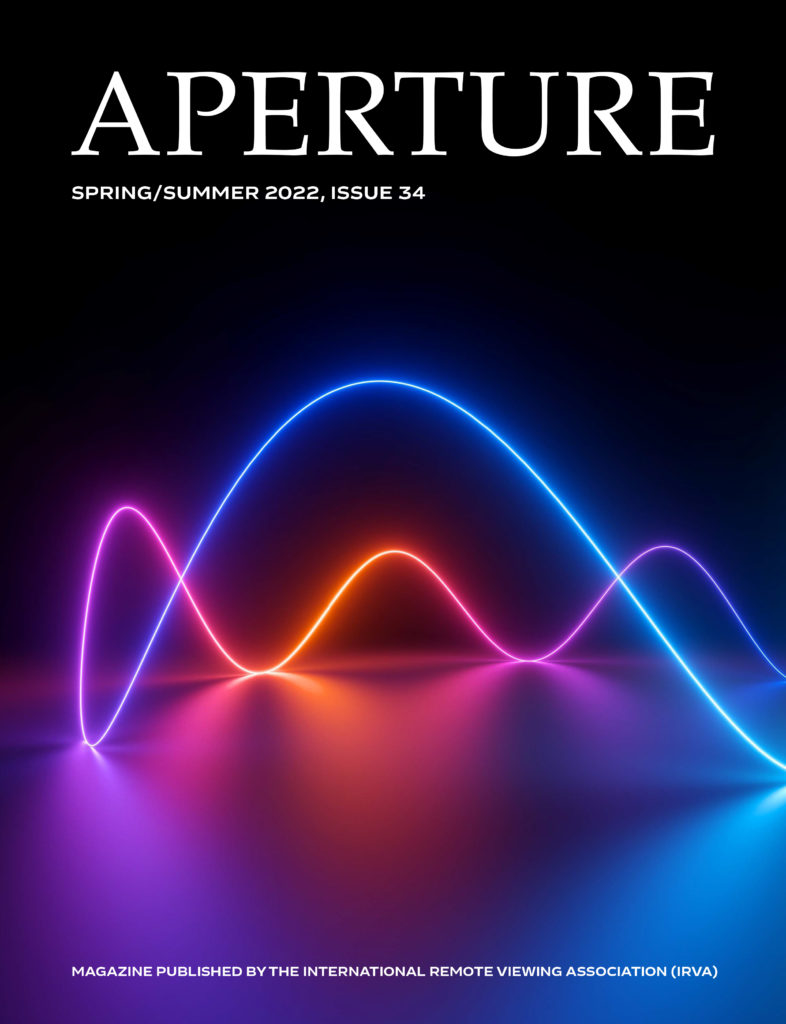 Since 2022, Jana has been Editor-in-Chief of the English-language magazine “Aperture,” published by the International Remote Viewing Association (IRVA).

Jana runs several projects in the RV field, such as PSI unit, the PSI.vision Institute and local work groups. She is founding member and chairman of the Institute of Element Studies. 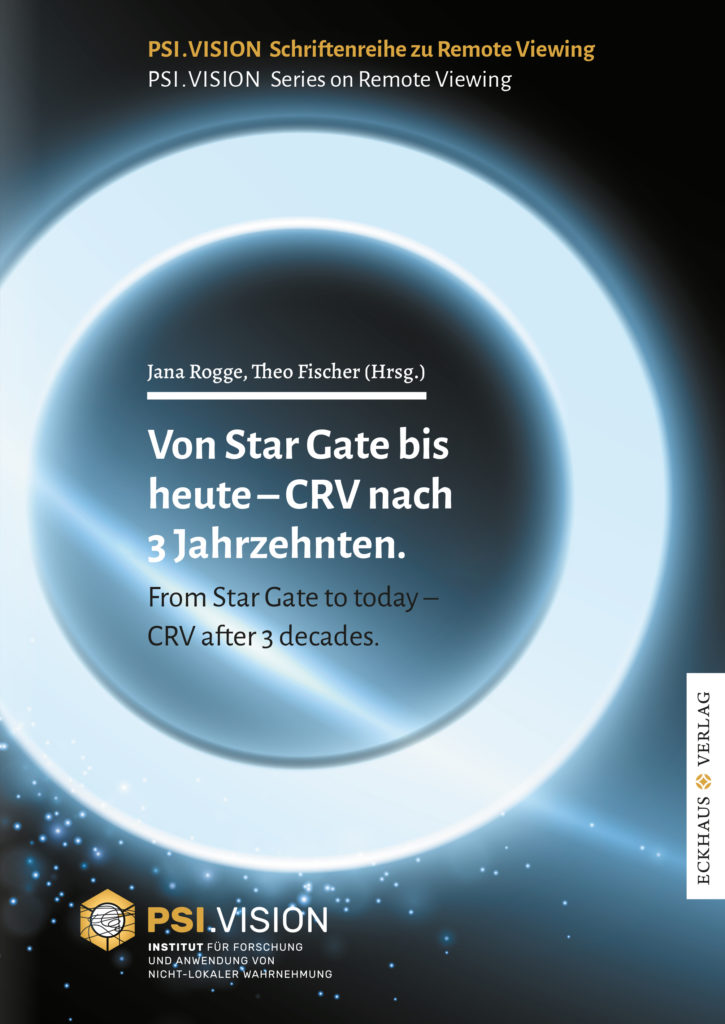 Among others, a scientific publication series is being established that is bilingual (en/de) and will offer translations of historical sources as well as current studies. Volume 1 has been published in December 2021 and is available on Amazon or in the publisher’s webshop.

Shortly after completing her first Remote Viewing training, Jana Rogge founded the PSI unit project together with Theo Fischer in order to bring Remote Viewing into operational use in Germany. Nowadays PSI unit under direction of Jana Rogge is an umbrella organization under which various remote viewing related projects take place. PSI unit also provides an Internet-based bilingual knowledge database on remote viewing, which is continuously being expanded.

Theo Fischer has been leading the PSI Core project since 2022, working with an international team of viewers as a service provider for RV assignments. Remote viewing work for PSI.vision Institute research projects is one of the possible qualification paths for invitation into the PSI Core Team.

From the exchange with the German RV scene it turned out that in many cases the historical background is not sufficiently known. This may be due, among other things, to the fact that access to original language sources as well as to current discussions is rather poor. In some cases, the language barrier also plays a role, for example in a scientific context. Therefore, several concepts have been developed to improve this interface.

At the beginning of 2021, the PSI.vision Institute was founded, which will actively seek to conduct research in the field of remote viewing and thus improve knowledge transfer and networking between German and international RVers.

Also in 2022, the Institute of Element Studies was founded. The founding members include Jana Rogge and two of the working board members active at PSI.vision.

Together with Paul H. Smith, Jana Rogge has made a start on laying the foundation in Germany for a responsibly conducted CRV training program under the auspices of RVIS, Inc.